WPPS Continues to Have Highest SOL Scores in Region 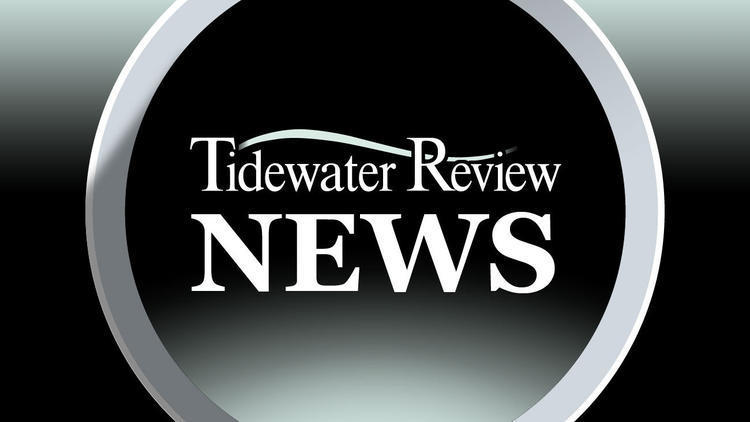 according to data released Aug. 22 by the Virginia Department of Education.

West Point’s scores remain at the top of all four school divisions, with scores surpassing state averages in all five categories. West Point had a 94 percent passing rate, compared to the state average of 78.

Read the full article in the Tidewater Review.

Welcome to the SchoolBlocks
self-guided tour!

The most common question we receive is, how is SchoolBlocks inspired by Pinterest? SchoolBlocks eliminates navigation bars and uses a block style layout that’s similar to Pinterest. It creates a unique and engaging browsing experience, optimizes for mobile and removes a lot of navigational complexity.

Please click on the red plus signs found on this page to learn more about specific features.